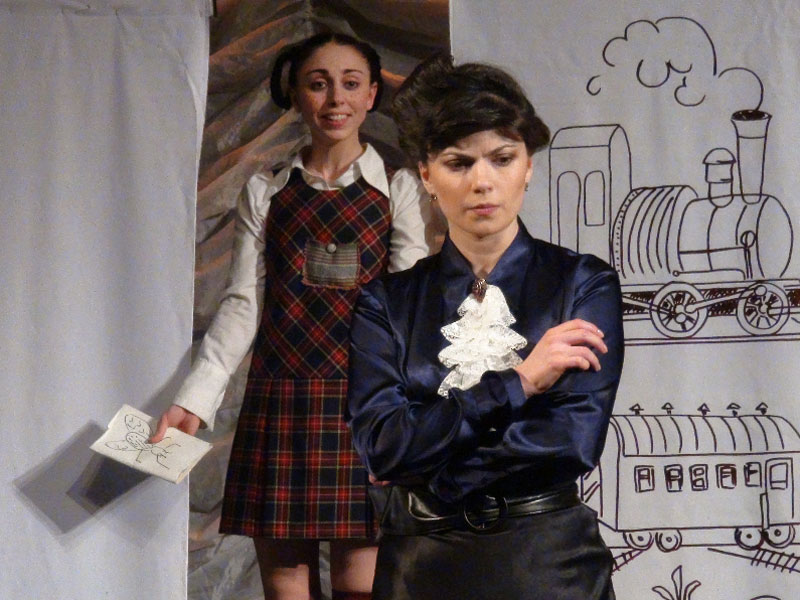 This is not a Comedy, although there really have what smile. It's not a tragedy, though to cry! The genre is probably still one of the biblical stories, no matter how high it is compared. The action takes place in the beginning of the 20th century. An Armenian girl named Luismi, which means "Light", having lost relatives during the genocide and moved to America, to a wealthy aunt living in a small town in southern USA. No it was not needed and not interesting, even the relative. No one pities the orphan, but to her it isn't necessary! Her heart is full of love for people, she is willing to teach lessons of kindness and love to others and able to love everyone and help everyone.

The gold medal of the RA Ministry of Diaspora. William Saroyan, Winner of the Children's Christmas festival "the Tripod" (Moscow, 2013)