"Wai, Wai, or voyage in Armenian" 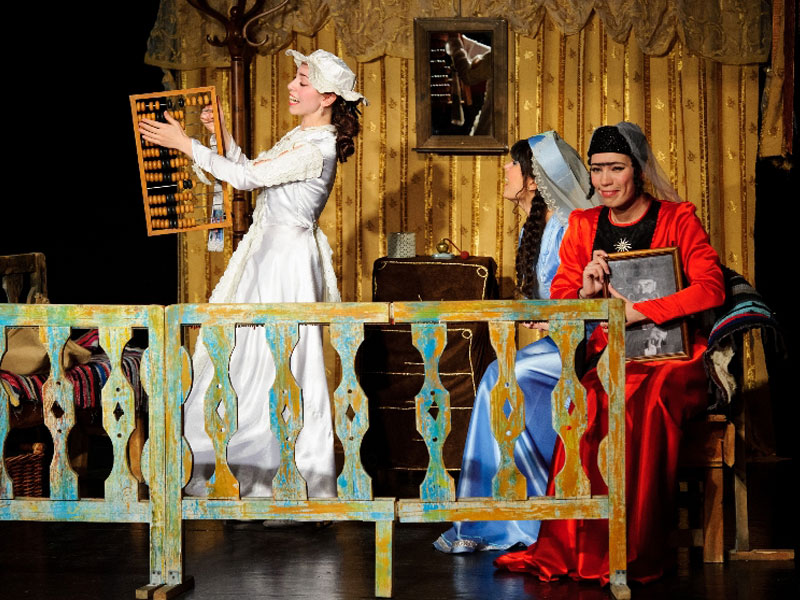 Musical commotion on the verge of a nervous breakdown in 2 acts, 10+

Based on a play Tiflis little-known playwright of the late XIX – early XX centuries G. Ter-Aleksanyan (a contemporary of G. Sundukyan), which was found by the efforts of French filmmaker and scholar Arpi Hovhannisyan (disciple of Jerzy Grotowski and assistant of Peter brook) in Venice in the library of the monastery of the Mekhitarist congregation and handed over to S. Stepanyan for staging. The play is written based on already released from use teplicam Armenian dialect, translated into Russian language by Slava Stepanyan and head. lit. part of the theatre Nelly Shahbazova.
It's funny, full of curiosities the story of a "quiet" Armenian family. The scene is Tiflis. Time of action – 19th century.

According to tradition, on the day of St. Kevork, the Armenian family visited the Holy places. Who walk, and who on luxury strollers, speaking of the prosperity of the family. Here are our heroes, dressed in their best clothes, gathered on rich van, in the Church of Saint Gevorg, in the vicinity of Tiflis. But... As the saying goes: "Man proposes and God disposes".

And to find out what happened, together with the characters of bright musical performances to go on a pilgrimage. So, the crew enjoyed. Ahead the road leading to the Temple...

Gold medal of the Ministry of Culture of the Republic of Armenia "For contribution to the development of the national culture" (2007)
the Diploma of XI International festival of Russian theatres of CIS and Baltic countries "Baltic House" — "MEETINGS IN RUSSIA" (St. Petersburg, Russia. 2009)

The Diploma of Laureate at the VI International Festival "the Four elements" (music, cinema, theatre, tradition). MOSCOW – AVIGNON, in the contest "Ethnica""For strong national flavor and sincerity of the incarnation" (Moscow. 2007)

The Diploma of the Festival of music and theatre "stars above the eye" ( eagle. 2008)

The Diplomas of Laureate of the V festival of national theatres "Moscow – city of peace" "For originality of style and the embodiment of the national spirit" and "For creative contribution to the preservation, popularization and development of national culture".

In the female lead roles Zita Badalyan, Ani and Muradyan was awarded with Diplomas of Laureate of the Festival(2008) 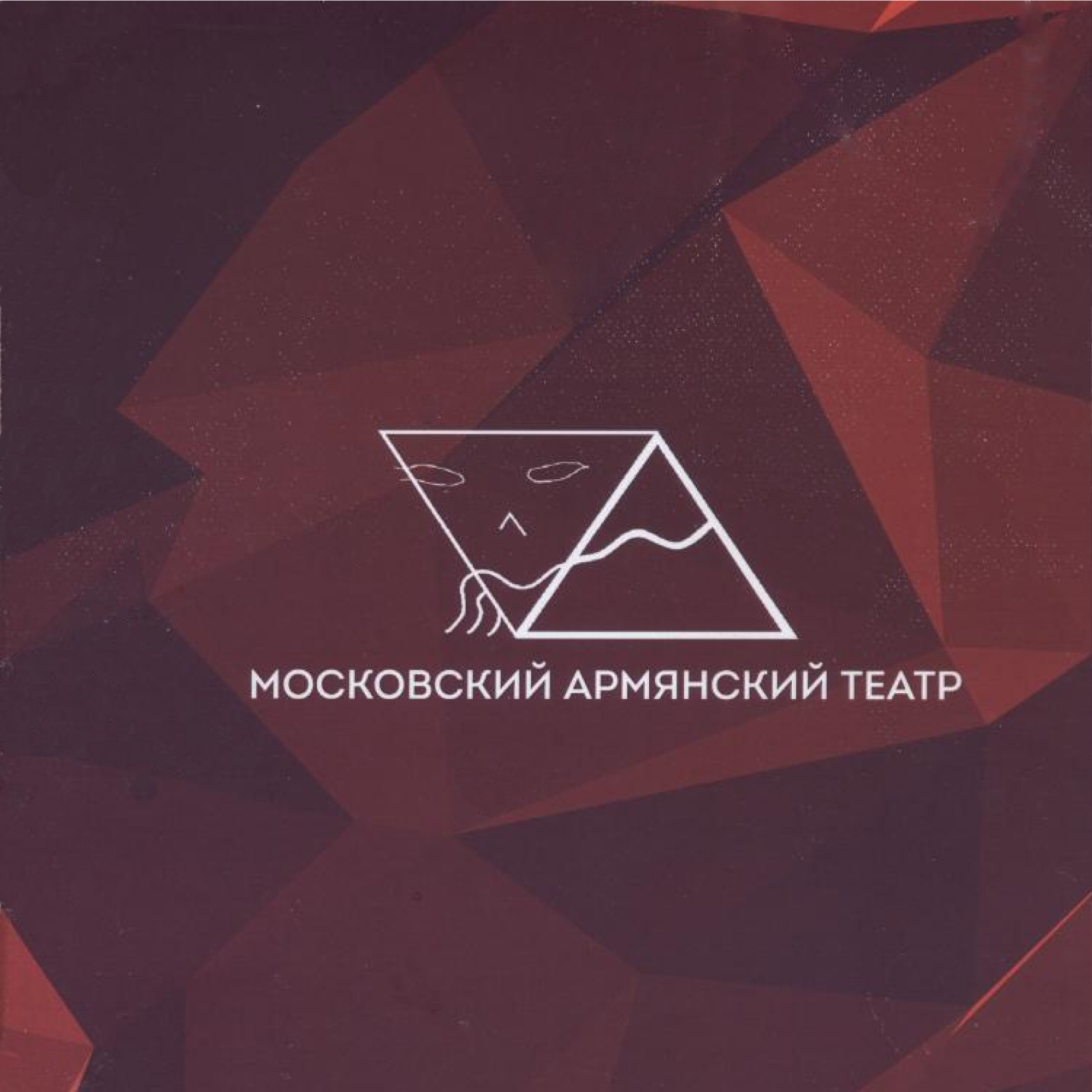