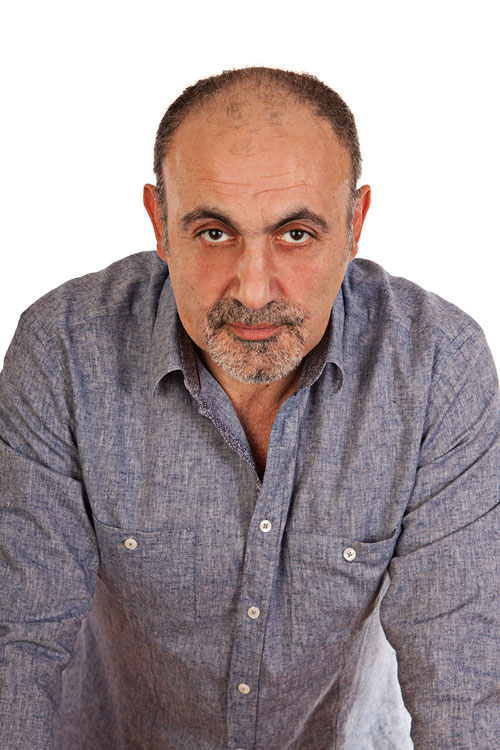 Graduated from the cinematography Institute ( Specialty — actor and film) Workshop A. B. Dzhigarkhanyan

Since 2004 Director and actor of the Moscow Armenian theatre.

"Wai, Wai, or voyage ... in Armenian!" (the play by G. Ter-Aleksanyan "a pilgrimage to the Church of St. Gevorg in Teleti or Pictures of the old Tbilisi) — dir. S. Stepanyan, role — Egor Sergeevich ;

"Metanoia" ( based on the medieval farce, "Lawyer Pierre Pathelin") – dir. A. Klimenko, the role of the judge, death, actor.