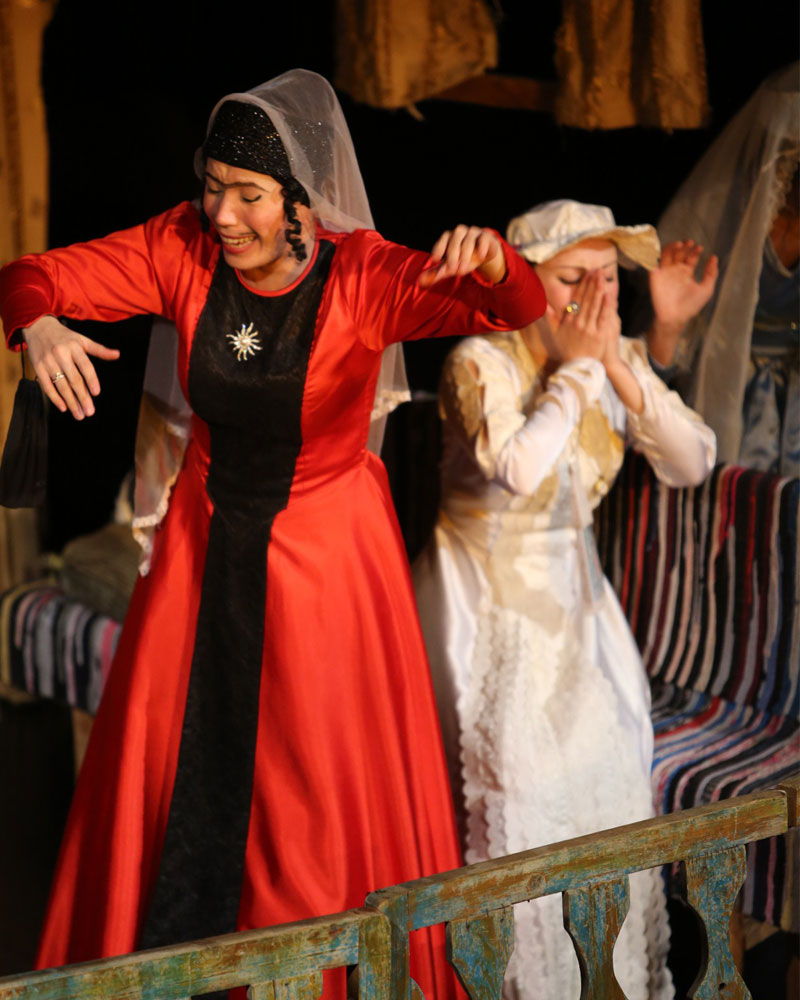 Musical commotion on the verge of a nervous breakdown Read More 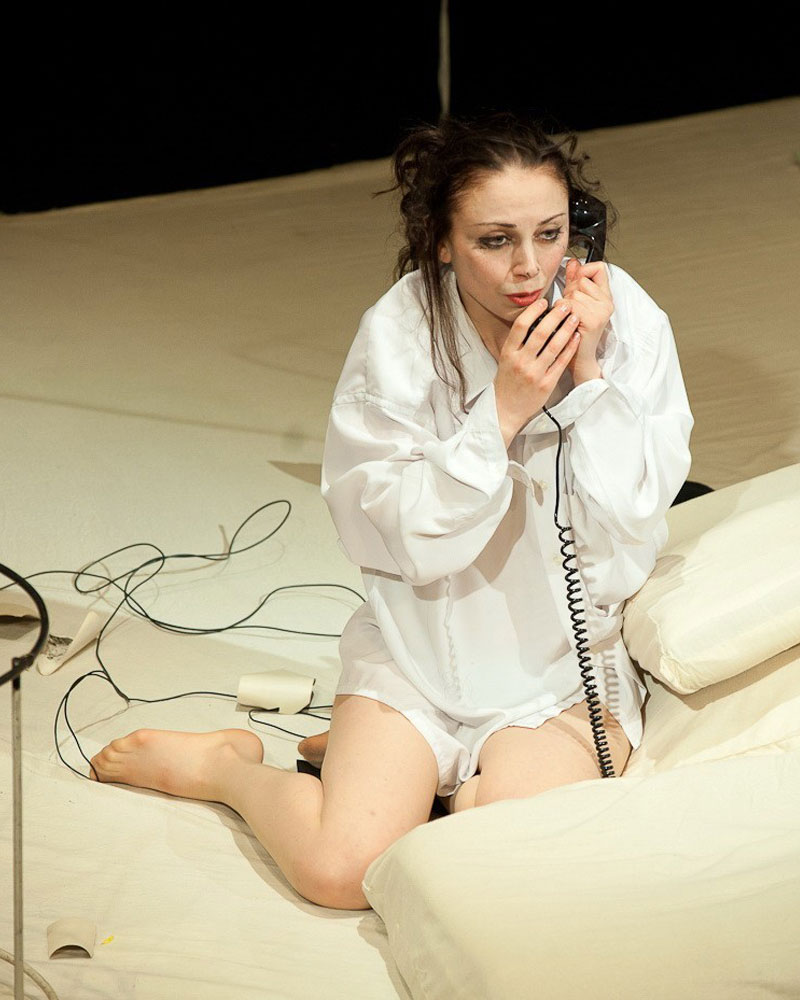 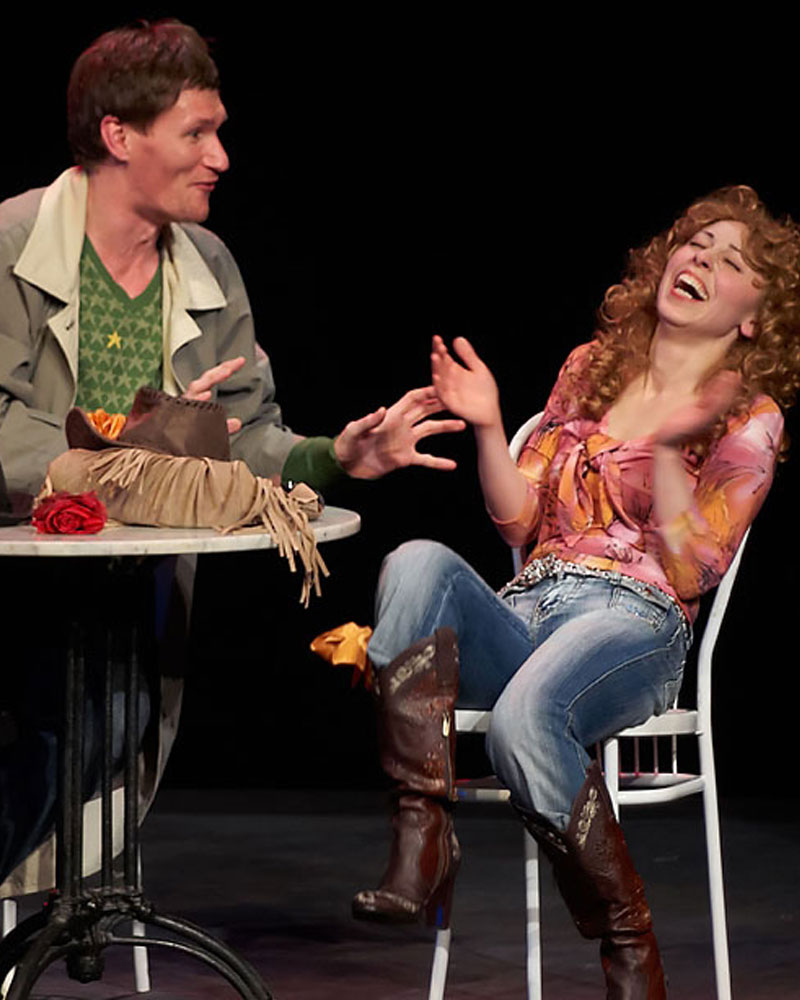 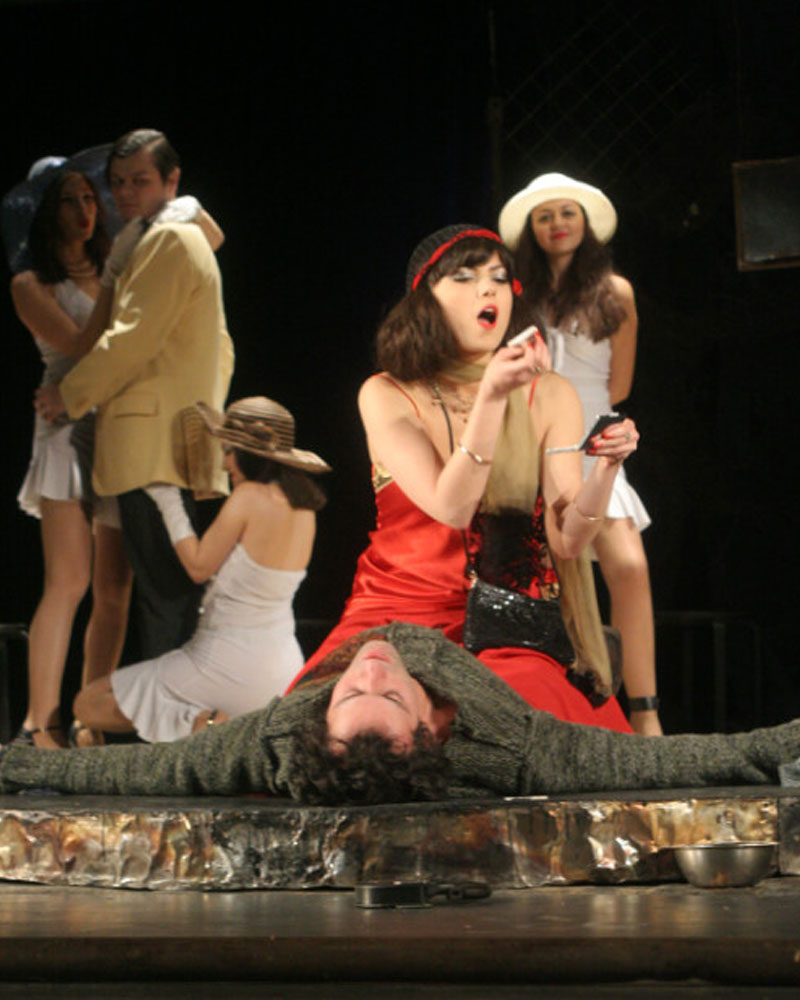 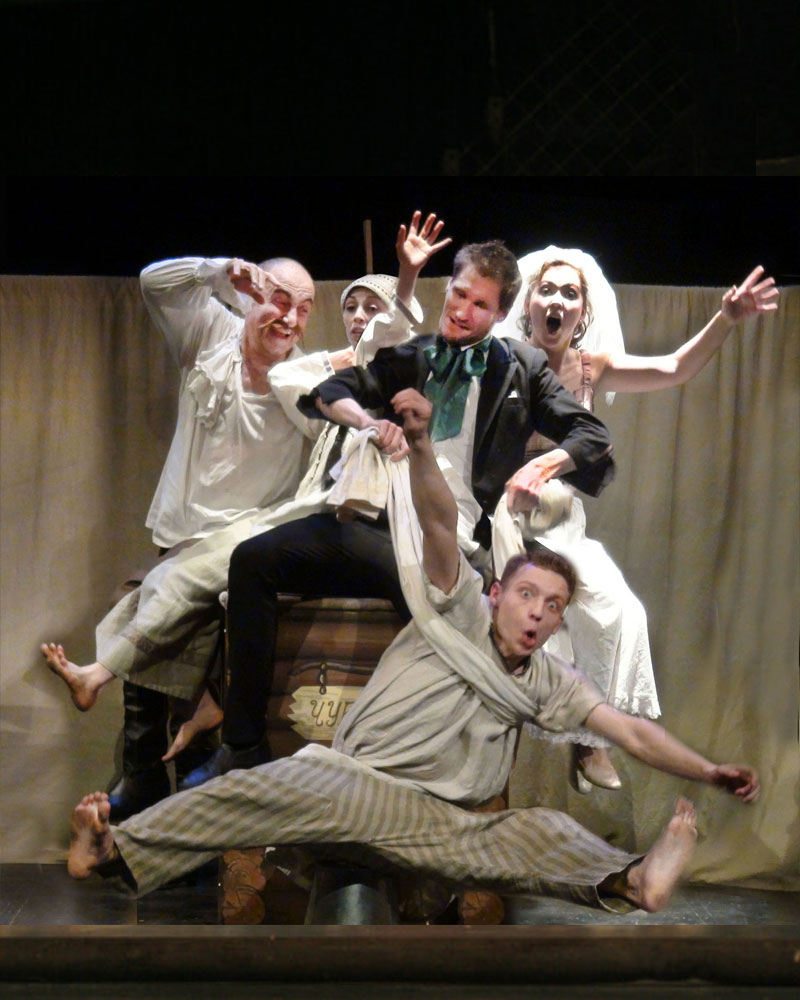 The history of the Moscow Armenian Theatre is rooted in an early 20-ies of XX century, when the house is a well-known Armenian benefactors graphs Lazarev began to work the Second (Armenian) theater drama Studio, headed by Lenin Suren Khachaturov (the elder brother of composer Aram Khachaturian)..

the a New history of theatre
In 2002, exactly fifty years after closing, begins new story theater. 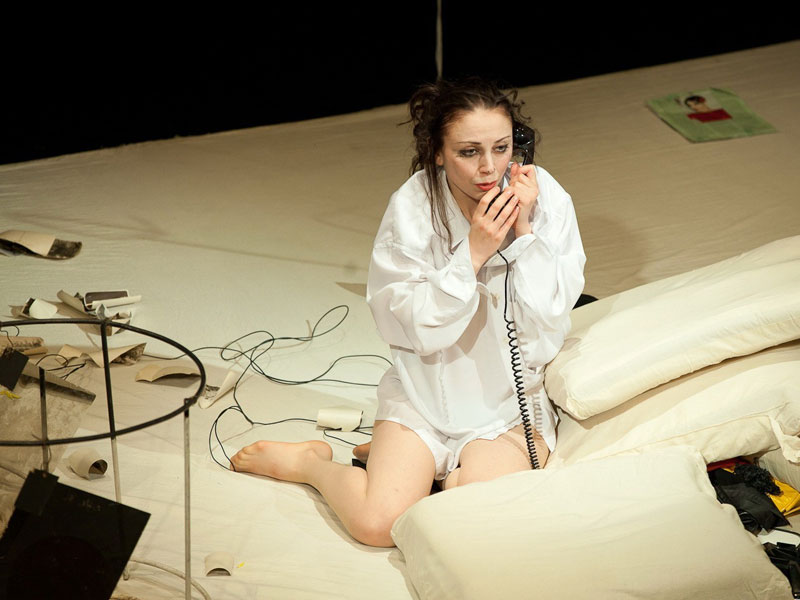 A solo performance by Zita Badalyan, 18+ 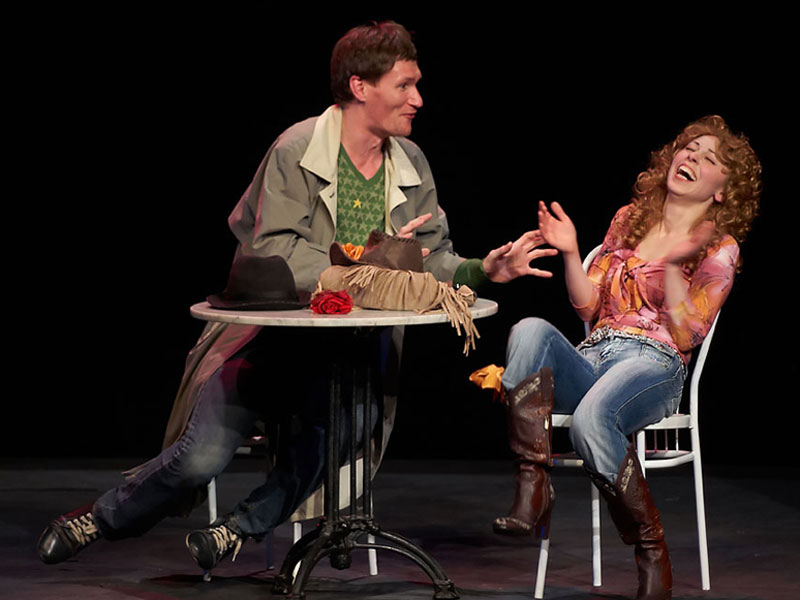