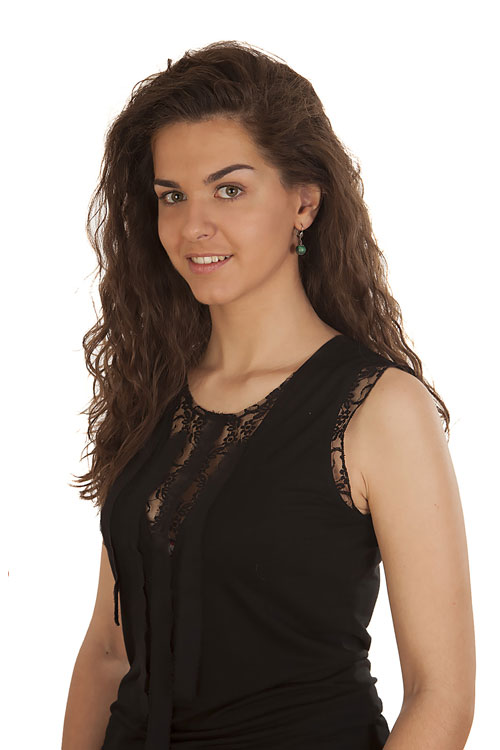 Ripsime Gulezyan was Born in 1991 in Yerevan. With 4 years he played in drama and musical performances for children ("the Sleeping beauty", "the Tale of Tsar Saltan", "the snow Queen", etc.)

In 2005 he graduated from the choral Department children's music school №81. D. D. Shostakovich. Now, together with other graduates of the school sings in the musical ensemble, which participates in various international competitions and festivals.

In 2012, graduated from the acting Department of the International Slavic Institute (workshop n. a. The Russian Federation G. A. Frolov and A. V. Bachurin)

Graduation performances: "the Doors we open", Barilla (based on the play "the Honeymoon"), Barbara Wenger; plastic performance "the Star and Death of Joaquin Murieta" by Pablo Neruda P. (statement of G. Mackevicius), (In 2012, the play was also presented in the theater "Moderne", in Odessa academic Ukrainian music and drama theatre named V. Vasilko and in the Kaluga regional drama theatre)

Since 2012, appeared in films and TV shows

In 2014 as part of the creative Association "Perfectly" played in the musical "Finrod" (Amarie) for "the Silmarillion" by J. R. R. Tolkien