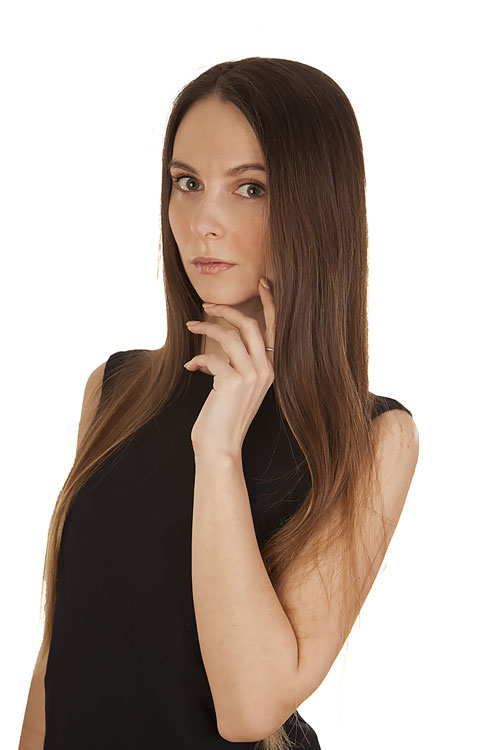 In 2004 he entered and in 2006 she graduated from the drama school "I" UNDER the direction of FAME STEPANIAN;

In 2005, he entered in 2006 graduated from the SCHOOL of RADIO AND TELEVISION OSTANKINO (the ACTING DEPARTMENT, SPECIALTY - radio and television presenter) MASTER O. F. MARUSEV

In 2006 enrolled in 2007 graduated from the school of Moscow art theatre (ACTING DEPARTMENT), MASTER V. A. SAZHIN

In 2007 he entered and in 2012 graduated from the MOSCOW INSTITUTE of TELEVISION AND RADIO OSTANKINO (the FACULTY of JOURNALISM, SPECIALIZATION — ADVERTISING AND PR).

Since 2006, the actress of the MOSCOW ARMENIAN THEATRE

My life in art began at the Moscow Armenian Theater of Glory Stepanian, where I studied the script, exactly two years from 2004 to 2006. After graduating from drama school, I could not, and did not want to leave the theater, and the profession as a whole. For eight years I played in the theater and if excommunicated, not for long – I have no doubt that I always will draw back into the theatre. The atmosphere is unique atmosphere of creativity and dedication. It's a shame one for artistic Director and chief Director of Fame Stepanian I remained a pupil of the Theatre Studio "I" at the Moscow Armenian Theater... But on the other hand, that's good, ' cause there's always something still not solved, we do not attain, and, at the same time, extremely interesting.

At the Moscow Armenian Theater me so well "infected" magic in acting that I never had enough practice, I wanted to do more and more. And then I decided to enter the Acting Department in School of Television and radio Broadcasting Ostankino, and train there in parallel with the Studio. After a grueling entrance exams, the preparations, excitement and competition, I still went and studied in the workshop of O. F. Maruseva exactly a year from 2005 to 2006. But I didn't stop! In 2007 I completed the courses acting in the School theatre Studio in the workshop of V. A. Sazhin

Now I finish training in the Moscow Institute of Television and radio Broadcasting Ostankino at the Faculty of Journalism, specializing in advertising and PR and will gladly continue to play their favorite roles in productions of the Moscow Armenian Theatre under the direction of Fame Stepanian.

"don't hurt my man" (passing show on the novels of L. Yengibarov) – dir. M. Specles, the role of the heroine;

2008 the Crime will be solved :: Natalie Shkolnikov (the mistress Dronova)